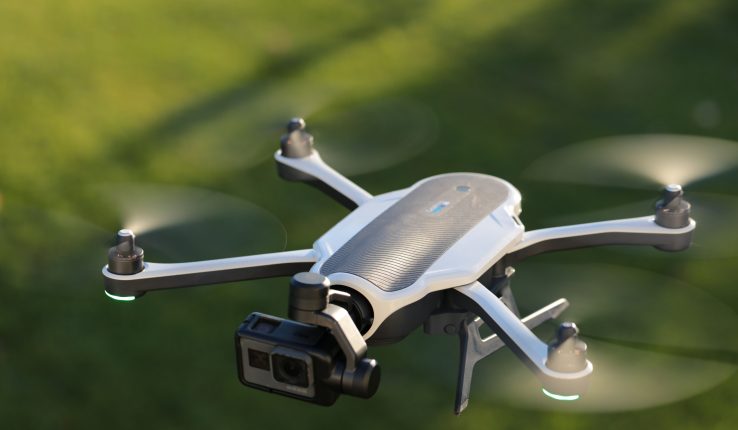 GoPro is in the process of laying off around 200-300 employees this week, TechLone has learned from sources close to the company. The hits to the company were largely concentrated in its aerial division, the segment of the company responsible for its Karma drone.

In a letter to impacted employees GoPro explained these cuts are part of a larger restructuring “to better align our resources with business requirements”.

TechLone has been informed by sources that the company relieved impacted employees of duties today but will keep them on the payroll until February 16, likely planning to hold this news for after CES and perhaps tie it to an upcoming earnings report as in past instances.

The belt-tightening won’t come as much of a surprise to those following the action camera maker’s moves into drones over the past several years. GoPro’s Karma drone has been a headache from the start, both with regards to its technical limitations and a mass recall after reports stated drones were dropping from the sky late last year.

The company chalked the potentially dangerous mishap up to the battery disconnecting mid-flight. GoPro temporarily halted sales on the product, bringing it back to market in February. The return prompted some positive financials for the company, and sales did ultimately take off after the reboot, but the Karma’s appeal has been dulled by one-time partner DJI, which introduced its own portable drones, the Mavik Pro and Spark to the market.

The two companies had reportedly been working on the project that would ultimately become the Karma, only to ultimately part ways. Of course, DJI’s wealth of experience in the space gave the company a decided leg up on GoPro’s latest attempt to diversify. The company also reportedly sought partnerships with other drone makers including Southern California’s 3DR.

Diversification has been an important part of the CEO Nick Woodman’s business plan in recent years, as the market has been flooded with competing action cameras. GoPro is still synonymous with the space, but the prevalence of improved smartphone cameras, along with far cheaper GoPro alternatives, have forced the company to explore additional revenue streams, including drones and VR.

But it’s been precisely those attempts to diversify that have been on the chopping block for the company. GoPro’s entertainment division was a key target during a layoffs in late 2016.

The company had one of its worst years on record in 2016. GoPro let 100 people go from its entertainment division in late 2016 and then an additional 270 jobs were eliminated in March of 2017. Though the company’s earnings improved in 17Q2 earnings seemingly appearing to appeared to indicate that its decision to tighten its belt and streamline its focus worked.

It seems, however, that the rebound wasn’t enough to right the ship completely.

We’ve reached out to GoPro for comment and will update as soon as we hear back.

Did you find these tips helpful? Want to know more about any other hack? Please feel free to drop a message and let us know if there’s any specific hack that you wish to learn about. Follow Techlone on Facebook, Twitter and Google+
cutsdivisiondroneGoProimpactingjobslargely
0 700
Share FacebookTwitterGoogle+LinkedinPinterestStumbleUponReddItTumblrDiggWhatsAppEmail