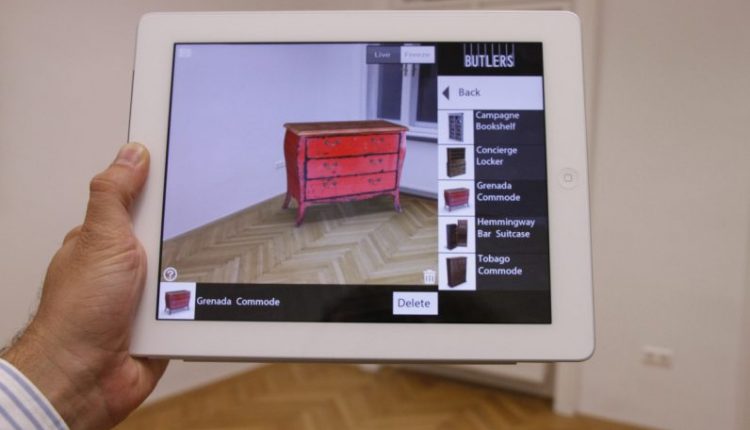 Technology is shrinking. As our gadgets evolve, they become smaller and smaller, so that they’re able to permeate every part of our lives and even our bodies. Headphones have lost their wires and been reduced to the size of buttons, and yet they can produce the sound of a complete orchestra. Now that the power of computers is tightly packed into tiny gadgets and wearables, the only logical next step is for them to disappear. Where will they go? The answer is: everywhere.

Twenty years ago, futurist and physicist Michio Kaku wrote the following in his book Visions:

“A consensus is growing among America’s top computer experts. Computers, instead of becoming the rapacious monsters featured in science fiction movies, will become so small and ubiquitous that they will become invisible, everywhere and nowhere, so powerful that they will disappear from view … [an expert] christened this idea “ubiquitous computing.”

As we look out into our modern world of smartphones, smartwatches, smart cars, lights, thermostats, TVs, refrigerators —smart everything, really —it’s easy to recognize the truth in this prediction. Two decades ago, we might have described each of these devices as a computer. In truth, any one of these smart devices is likely far more powerful than the computers of that time.

Today, we are beginning to take for granted that we interact with multiple “supercomputers” every day, and sometimes even wear them on our bodies. However, as ubiquitous as computing has become, we are about to see computing become enmeshed even deeper into our lives. This was illustrated most strikingly during Apple’s big event in September of this year. Another example is ARKit, which evangelizes augmented reality by enabling developers to utilize it in new, creative and diverse ways. 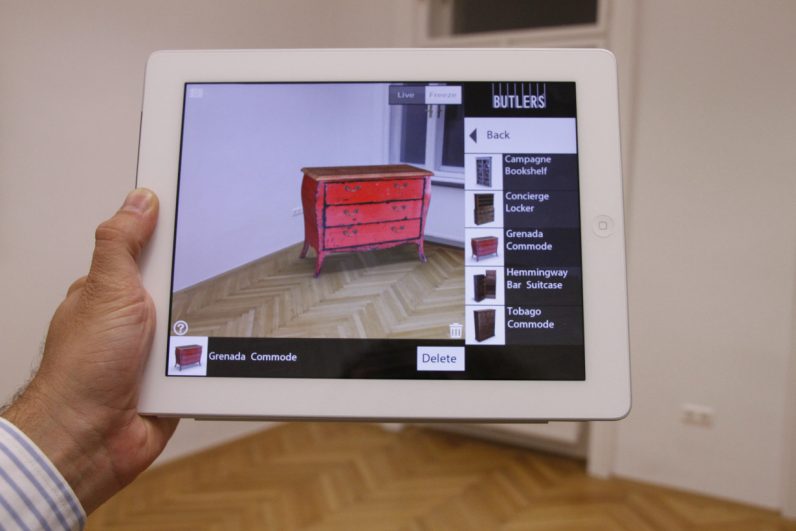 While all of the announcements Apple made were exciting, there were two particular announcements that specifically showed how Apple, and the entire computer industry, are pushing all of us into a future with computing everywhere.

What this means for the industry and for regular users everywhere, is that using technology is going to become far more streamlined and frictionless. Beyond that, Apple’s support is going to usher in a new wave of integration of wireless charging across multiple industries. We will see that charging spots in cars, furniture, and in retail locations will become as common as Wi-Fi.

Everything becomes a charger

This brings us an important step closer to fully ubiquitous computing because it potentially frees us from the limits of our devices. Unlike other technologies, battery performance hasn’t accelerated in the same way. So users are all too often left to manage the battery life of their device.

As wireless charging becomes ubiquitous, charging your devices will become as simple as laying them down on the table at your coffee shop, or in the cup holder of your car, or any number of other possible locations. It’s a far simpler experience that bringing a plug and cable with your everywhere you go. Beyond that, it means that a whole new category of objects, including things we think of as “dumb” today such as tables and chairs, will become an integral component of the connected technological ecosystem.

This is one of the most important elements of ubiquitous computing; the process of technology being integrated into simple (or “dumb”) objects. Of course, we have already seen this with the rise of IoT devices. But we are set to witness an acceleration of this process, as wireless charging will enable the convenient use of even smaller devices.

These tiny computing devices, which could include even smaller smart jewelry, will have tiny batteries and will require frequent charging. Ubiquitous wireless charging will be critical in enabling this category of device.

The other area that Apple gave a boost to is augmented reality. The company is pushing this space ahead with its ARKit and now, with its TrueDepth camera, is taking facial recognition and AR to all new levels.

AR also has the potential to make computing ubiquitous —but in a completely different way. Instead of physical technology, blending invisibly into the real world, AR places a virtual technological layer on top of what we see in the real world. So now our computing experiences aren’t limited to computer screens, but can instead extend into the world and interact with it. 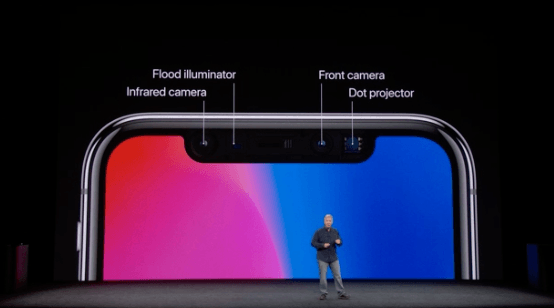 So imagine those same “dumb” tables and chairs I mentioned before. Suddenly, with AR, those same objects can become the canvas for a whole new set of virtual experiences. But AR won’t stop there — it will weave in layers of information that connects the real world to the virtual in ways we can’t even imagine yet.

To be sure, what we saw demonstrated on stage is only the beginning of the potential the AR holds. However, the commitment from Apple to this technology, along with the efforts of the other giants including Google, Microsoft, and Facebook, should leave no doubt that AR will become as common as the internet itself.

These two technologies are just the latest chapters in the story of how technology is finding its way into every facet of our lives. Computing has long moved away from being a discrete activity; something we only performed in front of a large machine sitting at our desks. It has evolved into something we do everywhere go, all the time. Soon, computing itself, or even the idea of interacting with technology will become obsolete.

We don’t think we are interacting with technology when we sit on a chair, put on a pair of eyeglasses, use a knife, or strike a matc— even though those activities actually rely on some of the most important human inventions. Someday, in the not too distant future, using a computing device will feel as commonplace as the activities mentioned above, and Apple’s announcement was just another step in our journey to that reality.

Did you find these tips helpful? Want to know more about any other hack? Please feel free to drop a message and let us know if there’s any specific hack that you wish to learn about. Follow Techlone on Facebook, Twitter and Google+
ApplesARchargingcomputinglatestsignssupportubiquitous
0 447
Share FacebookTwitterGoogle+LinkedinPinterestStumbleUponReddItTumblrDiggWhatsAppEmail