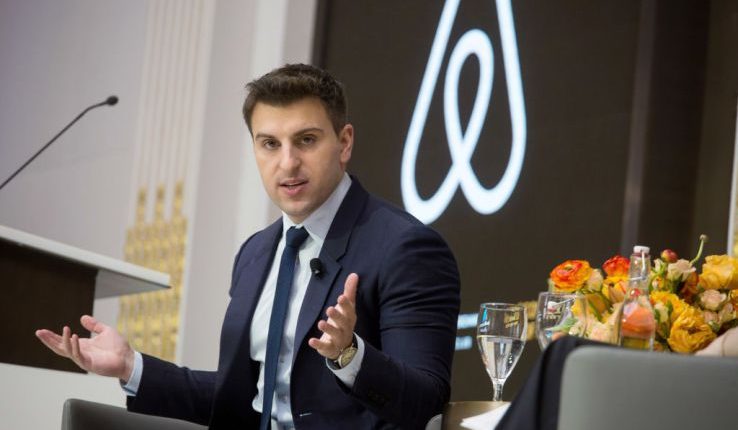 A California judge has dismissed Apartment Investment & Management Company’s lawsuit against Airbnb. Last February, Aimco, which owns or manages about 50,000 properties, sued Airbnb, saying that the company is deliberately incentivizing people to breach their leases.

Aimco, which filed the lawsuit in both California and Florida state courts, was seeking monetary damages as well as court orders to stop Airbnb from enabling people to breach their leases. Aimco’s beef with Airbnb is that its platform brings people with “unvetted personal histories” with “no vested interest in maintaining a peaceful community atmosphere” inside their buildings.

In October, Aimco filed a motion for a preliminary injunction to halt Airbnb’s operations at four of its Southern California properties. Airbnb, however, argued that Aimco’s ban on subleasing was not enforceable under California law.

Airbnb also argued that it can’t be held responsible for the conduct of Aimco’s tenants and their guests. Citing the Communications Decency Act’s protection of website operators from liability for the content people post on their sites, Airbnb sought a dismissal of the lawsuit.

Airbnb, of course, is pleased with the court’s decision, a spokesperson said in a statement.

“The partnerships we have established with landlords have made it clear that home sharing can be a win-win situation for everyone,” the spokesperson said. “The Airbnb Friendly Buildings Program allows tenants to leverage their greatest expense to make extra money and can create new economic opportunities for landlords. We are excited to have many such partnerships in place and we continue to see tremendous interest from forward-looking landlords and developers who understand that home sharing is going to be part of the solution, especially for Millennials who are facing historic debt.”

Aimco still has an active lawsuit against Airbnb in Florida. I’ve been in touch with Aimco and will update this story when I receive the company’s statement.

Below is a copy of the dismissal.

Did you find these tips helpful? Want to know more about any other hack? Please feel free to drop a message and let us know if there’s any specific hack that you wish to learn about. Follow Techlone on Facebook, Twitter and Google+
AirbnbbeatsbigCalifornialandlordslawsuitproperty
0 452
Share FacebookTwitterGoogle+LinkedinPinterestStumbleUponReddItTumblrDiggWhatsAppEmail