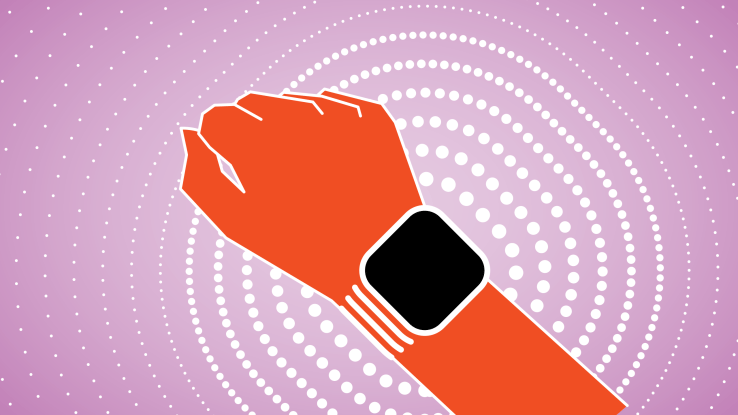 Smart speakers to outsell wearables during U.S. holidays, as demand for wearables slows

Smart speakers will likely outsell wearable devices this holiday season. That’s the latest prediction from analysts at eMarketer, which forecasts a slowing growth rate for devices like fitness trackers and smartwatches here in the U.S. The wearable market is continuing to grow, to be clear, but it’s struggling to reach the mainstream. Next year, only 20 percent of the U.S. adult population will use a wearable devices at least once a month, the firm says.

Note that eMarketer is looking at wearable usage and market penetration here, not sales. 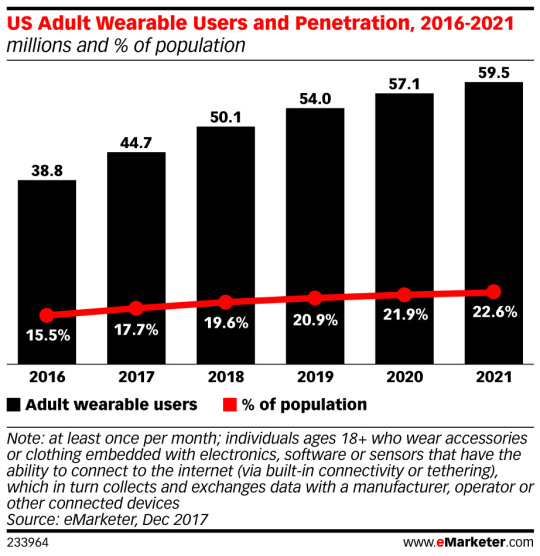 Things won’t improved much in the next few years, either, if the forecast holds out. The growth rate will slow to single digits in 2019. By 2021, eMarketer is estimating 59.5 million adult wearable users, representing 22.6 percent of the population.

The firm attributes the majority of the growth in the sector – a market today that’s dominated by fitness trackers – to new users of smartwatches, like the Apple Watch.

This news follows an earlier report where eMarketer had significantly downgraded its projections for wearable usage in the U.S. But it shouldn’t come as a surprise.

The relatively “modest” growth for the wearable market overall is something other analysts have pointed to, as well. Globally, the market saw just 7.3 percent growth in Q3 2017, according to IDC, for example. Canalys had reported in August 8 percent year-over-year growth, largely thanks to Xiaomi. 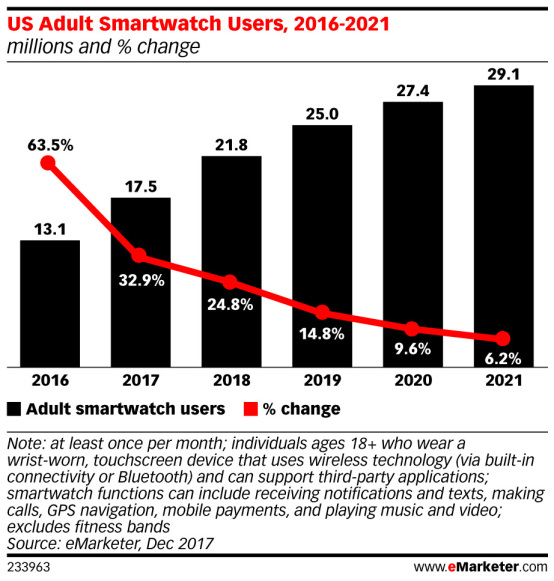 Gartner, meanwhile, had predicted 17 percent global growth in 2017, but counts things like Bluetooth headsets (such as AirPods), body-worn cameras, and head-mounted displays in its grouping, alongside smartwatches, fitness trackers, wristbands, and other health monitors.

According to eMarketer, the problem with wearables in the U.S., and smartwatches in particular, is their high cost combined with the fact that they haven’t really sold mainstream users on these being gadgets you simply can’t live without.

Instead, they still feel more like luxury items – things that are nice to have, but not necessary.

“Other than early adopters, consumers have yet to find a reason to justify the cost of a smartwatch, which can sometimes cost as much as a smartphone,” eMarketer forecasting analyst Cindy Liu said.  “Instead, for this holiday season, we expect smart speakers to be the gift of choice for many tech enthusiasts, because of their lower price points.”

A holiday bump in smart speaker sales is almost a certainty at this point. Amazon’s top seller during the Black Friday holiday shopping weekend was the Echo Dot, for example, and Strategy Analytics recently predicted nearly 12 million smart speaker units sold in Q4 2017, bringing the year’s total to 24 million units.

Did you find these tips helpful? Want to know more about any other hack? Please feel free to drop a message and let us know if there’s any specific hack that you wish to learn about. Follow Techlone on Facebook, Twitter and Google+
demandholidaysoutsellslowssmartspeakerswearables
0 393
Share FacebookTwitterGoogle+LinkedinPinterestStumbleUponReddItTumblrDiggWhatsAppEmail