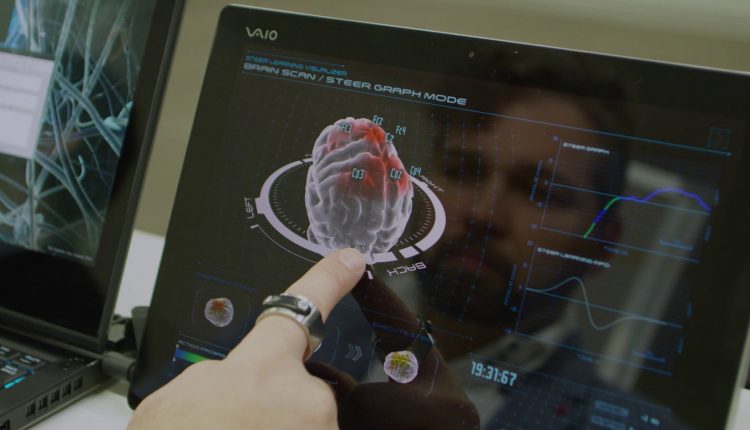 Nissan is working on cars that can read your mind, promising brain-scanning technology that could make performance cars more responsive and autonomous cars more relaxing. The technology, dubbed Brain-to-Vehicle or B2V, is the handiwork of the Nissan Intelligent Mobility lab, the project within the Japanese automaker exploring next-generation transportation.

It uses a brain wave monitoring headset, which can track activity within the wearer’s brain. That activity is then fed through Nissan‘s autonomous systems, which then make inferences about what the driver is feeling or intending to do. It’ll be demonstrating the technology next week, at CES 2018.

Nissan is upfront about the fact that B2V can’t read minds: you won’t be able to simply think of a destination, for instance, and have your self-driving car take you there. However, there are clear possibilities for improving the autonomous vehicle experience if you have a tap on the mood of the people being transported. Indeed, Nissan says, it could help assuage some anxieties about handing over control to an artificial intelligence.

By spotting discomfort in the driver, for example, B2V could encourage an autonomous car to drive more sedately. If you’re concerned that your robo-taxi is taking corners too quickly, or not leaving enough space between you and the car in front, Nissan’s system could identify that stress and have the vehicle switch into a more cautious drive mode. Conversely, the AI might choose to drive more aggressively if the driver was impatient and the conditions to do so were safe. 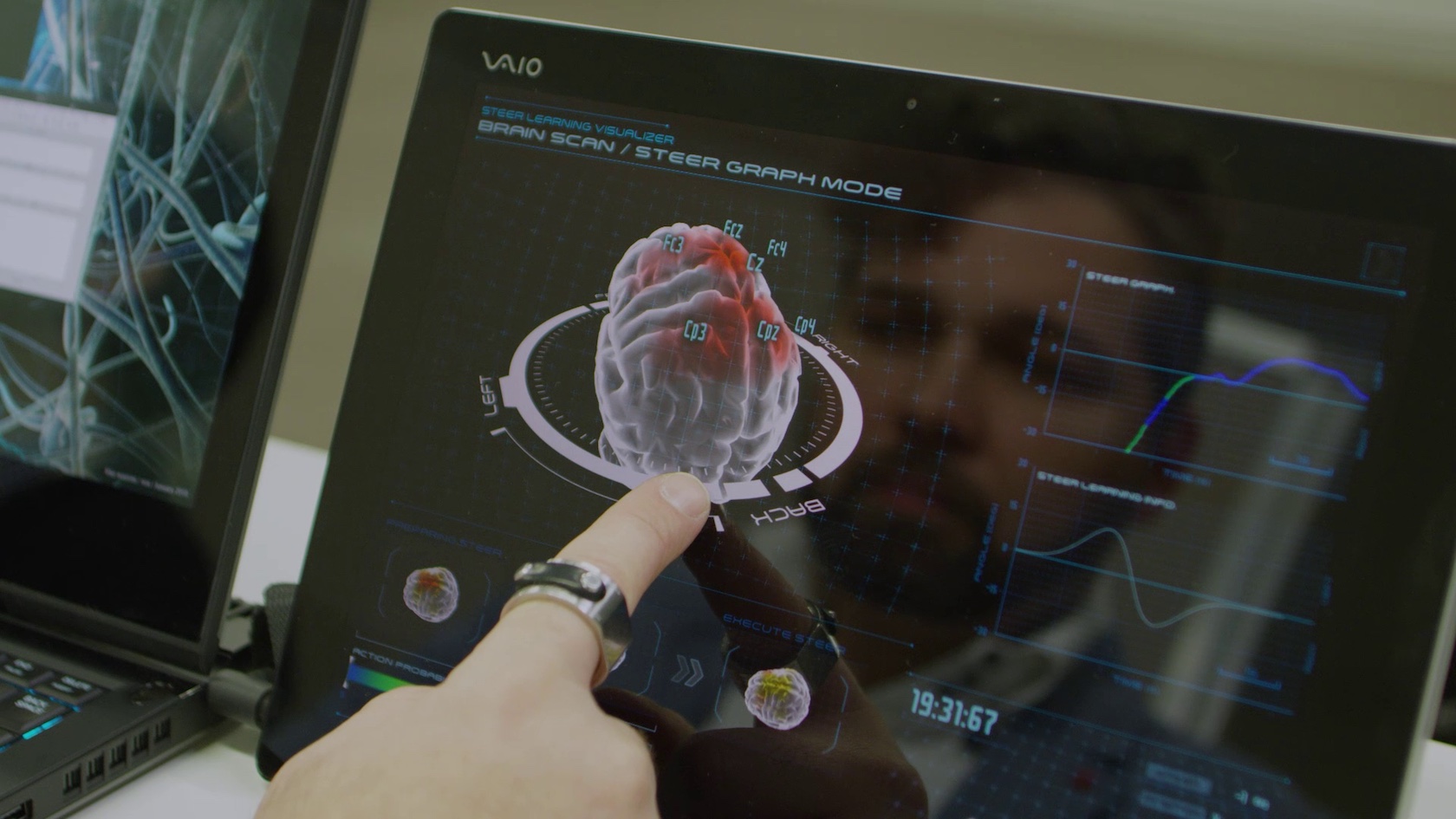 Reassuring those inside the vehicle as to the talents of the robotic driver isn’t a new theory in autonomous vehicles. Back in 2014, mapping specialist HERE – since acquired by a consortium of German automakers – was pushing the idea that self-driving cars would need to model human behaviors behind the wheel if they were to build trust with their flesh & blood occupants. Delphi, last year, demonstrated an autonomous car which could be switched between different “aggression” modes, each affecting factors like rate of acceleration, tightness of turns, and braking force.

Indeed, Nissan believes the Brain-to-Vehicle technology could also be a boon to those who don’t want to hand over the steering wheel to a computer. The headset could identify signs that the driver is about to make a movement, such as turning the wheel or pressing the accelerator down. That way, driver-assist technologies could begin the action more quickly, improving reaction times. 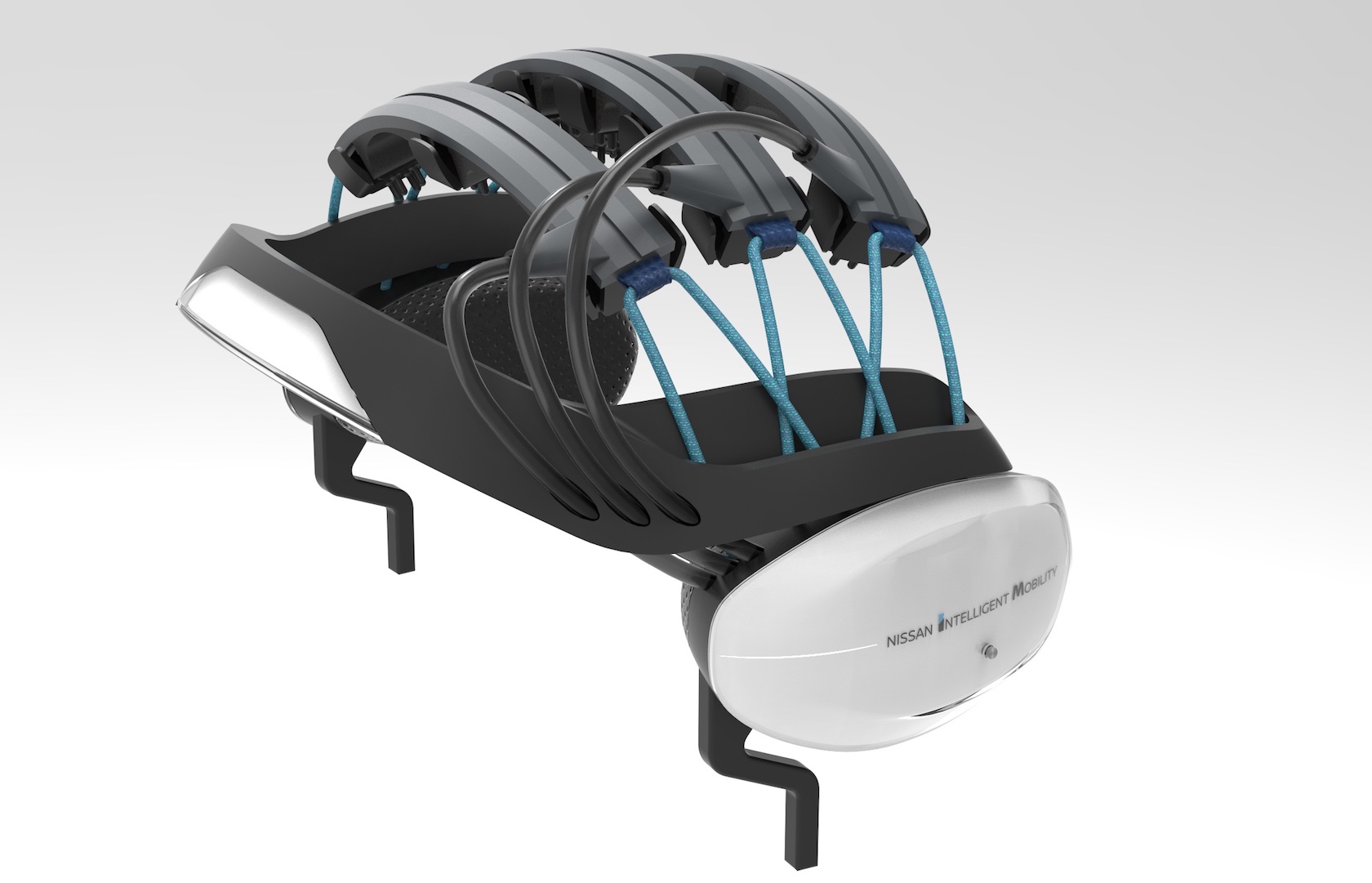 The automaker says that, by anticipating such movements, the car can shave anything from 0.2 to 0.5 seconds off the usual, unassisted reaction time. Despite that, the technology remains “largely imperceptible” Nissan promises.

Of course, having to strap on a headset in order to get B2V to work might not be how you want to start out your morning commute – nor, indeed, if the headset is a communal one in a shared autonomous taxi. Nissan would probably need some sort of less intrusive version if the technology was be practical for the market. Nonetheless, as a diagnostic measure to evaluate how passengers acclimatize to driverless vehicles, it could prove very valuable in assisting Nissan to tune the drive modes its autonomous technology offers.

Did you find these tips helpful? Want to know more about any other hack? Please feel free to drop a message and let us know if there’s any specific hack that you wish to learn about. Follow Techlone on Facebook, Twitter and Google+
brainreadingcarcontroldriverlessNissantechvehicles
369
Share FacebookTwitterGoogle+LinkedinPinterestStumbleUponReddItTumblrDiggWhatsAppEmail