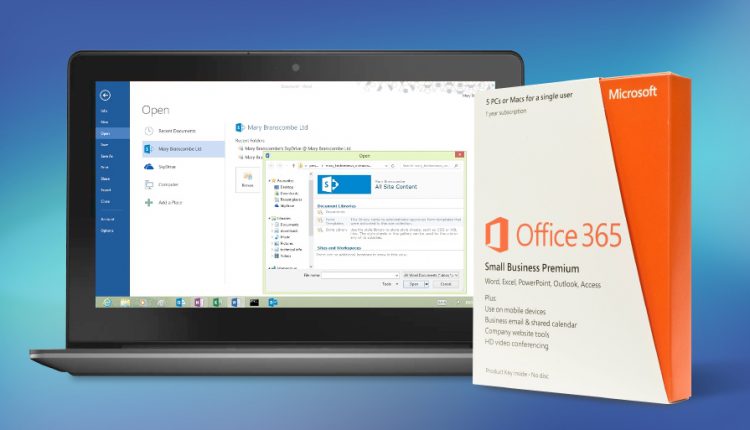 [Editor’s Note: What immediately follows is a rundown of the latest developments and features Microsoft has added to Office 365 since this review was last updated.]

If you want to see older news and developments pertaining to Office 365, then check out the Archives page at the end of this review.

Otherwise, now move on to Page 2 for our full review and detailed look at what Office 365 offers, and how it can help you become more productive.

Darren Allan contributed to this article

Did you find these tips helpful? Want to know more about any other hack? Please feel free to drop a message and let us know if there’s any specific hack that you wish to learn about. Follow Techlone on Facebook, Twitter and Google+
MicrosoftOfficereview
0 369
Share FacebookTwitterGoogle+LinkedinPinterestStumbleUponReddItTumblrDiggWhatsAppEmail