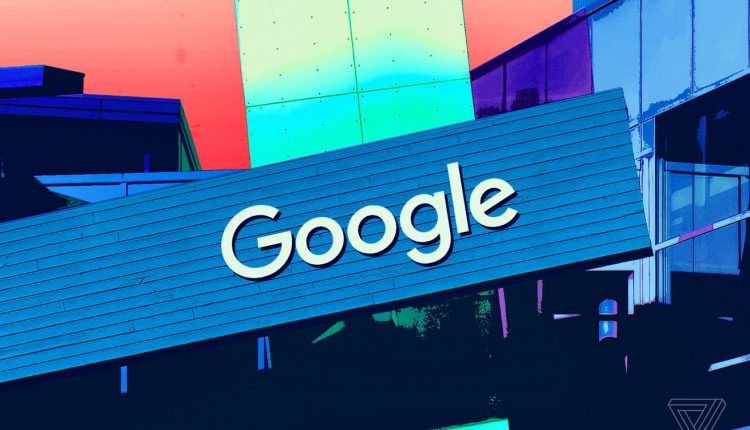 Google saved itself as much as $3.7 billion in 2016 by moving 16 billion euros between Ireland, the Netherlands, and Bermuda using infamous legal loopholes that allow it to skirt high tax responsibilities overseas, according to a report from Bloomberg.

Citing regulatory filings in the Netherlands, the report explains how Google continues to use the “Double Irish” and “Dutch Sandwich” loopholes to cut its foreign tax bill. In 2016, Google saved seven percent more than it did in the year prior, at a tax rate of 19.3 percent.

“We pay all of the taxes due and comply with the tax laws in every country we operate in around the world,” Google said in a statement given to Bloomberg. ”We remain committed to helping grow the online ecosystem.”…

Did you find these tips helpful? Want to know more about any other hack? Please feel free to drop a message and let us know if there’s any specific hack that you wish to learn about. Follow Techlone on Facebook, Twitter and Google+
Adbillionsexploitinggoogleloopholesoverseasrevenueshelter
0 510
Share FacebookTwitterGoogle+LinkedinPinterestStumbleUponReddItTumblrDiggWhatsAppEmail