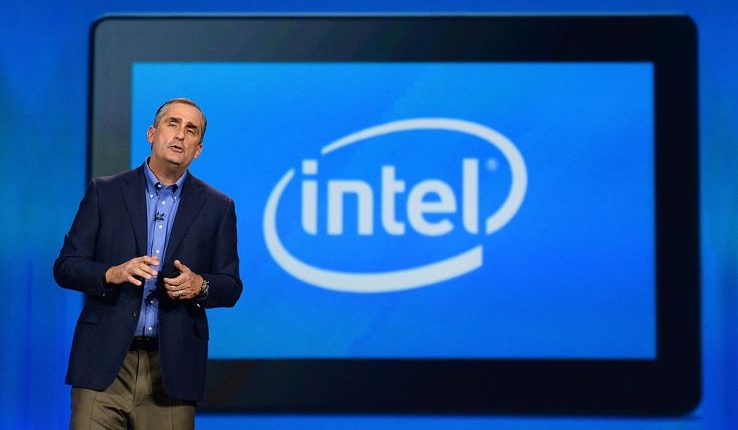 The timing of Intel CEO Brian Krzanich’s large sale of shares in November is raising questions because a Securities and Exchange Commission filing appeared to show that the transactions were planned after the company was informed about the Meltdown and Spectre bugs, but before they were made public.

The shares were sold in accordance with a SEC Rule 10b5-1 plan, which is intended to prevent illegal insider trading by allowing company executives to create predetermined, automatic selling plans. The Form 4 filed by Krzanich, however, state that the plan was adopted on October 30, 2017—months after Google says it informed Intel and other affected companies about the bugs in June, which in turn were only made public this week in reports by The Register and other media.

An Intel spokesperson told TechCrunch that “Brian’s sale is unrelated. It was made pursuant to a pre-arranged stock sale plan (10b5-1) with an automated sale schedule. He continues to hold shares in-line with corporate guidelines.” After the transactions disclosed in the SEC filing, however, Krzanich owns 250,000 shares—or the minimum that he is required to hold as Intel’s CEO, as Motley Fool reported.

According to the Form 4, Krzanich held 495,743 shares before making the transactions listed in the filing. Krzanich first exercised stock options by acquiring and then immediately selling about 644,000 shares on November 29, which left his original position unchanged. Then on the same day, Krzanich made two additional transactions in which he sold a total of 245,743 shares—and this brought his total remaining shares down to exactly 250,000.

It’s important to note that executives often sell their shares and that’s not necessarily an indicator of the company’s performance. But even without the fallout from Meltdown and Spectre (which included a 2% drop in Intel’s share price after they were made public), Krzanich’s sale is noteworthy because executives usually hold onto more shares than they are required to own to signal confidence to investors, so this will very likely cast a cloud over Krzanich’s CES keynote address next week.

Did you find these tips helpful? Want to know more about any other hack? Please feel free to drop a message and let us know if there’s any specific hack that you wish to learn about. Follow Techlone on Facebook, Twitter and Google+
ariseCEOsIntelMeltdownquestionsrevelationsalesSpectre
0 827
Share FacebookTwitterGoogle+LinkedinPinterestStumbleUponReddItTumblrDiggWhatsAppEmail